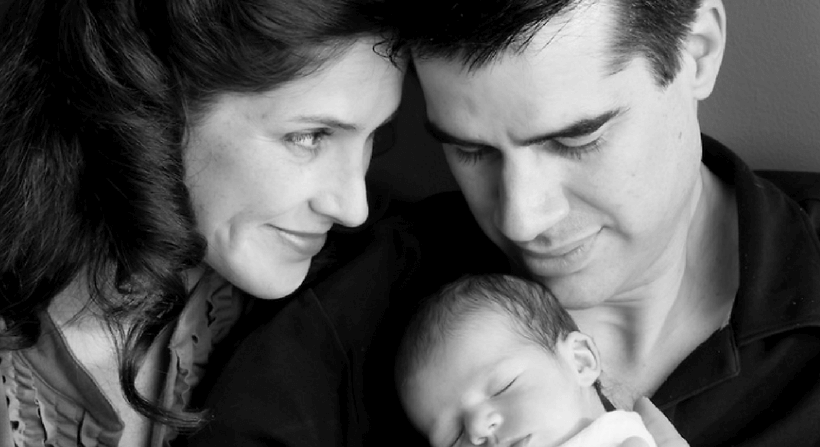 In Uncategorized
By Palash Healthcare
0 Comments

Now you can know your chances of conceiving a baby

According to experts, the new IVF Calculator predicts the chances of having a baby before and after the first IVF treatment and more.

For example, the calculator predicts that a woman with a year of ovulation problem has 35% chances of conceiving a live birth from the first complete cycle of IVF and 70% chances over four complete cycles.

Researchers of University of Aberdeen describe how the calculator helps shape couples’ expectations. Things to be considered are: age of a woman, number of years she has been trying to conceive, if there is an unexplained fertility, if there is an ovulation problem, or if other factors include male fertility issues.

The tool is based on data from the Human Fertilization and Embryology Authority (HFEA) which collects information on all licensed fertility treatments in the UK.Women who started IVF and intracytoplasmic sperm injection in UK using their own eggs and partner’s sperm from 1999 to 2008 were under observation for the researchers.

The tool used on this data revealed 29.1% women had a live birth following their first cycle. And 43% had a baby following six cycles of treatment. It was also fund that age factor affected the chances of conceiving. After a woman reached 30, chances reduced.

Palash Healthcare About the author