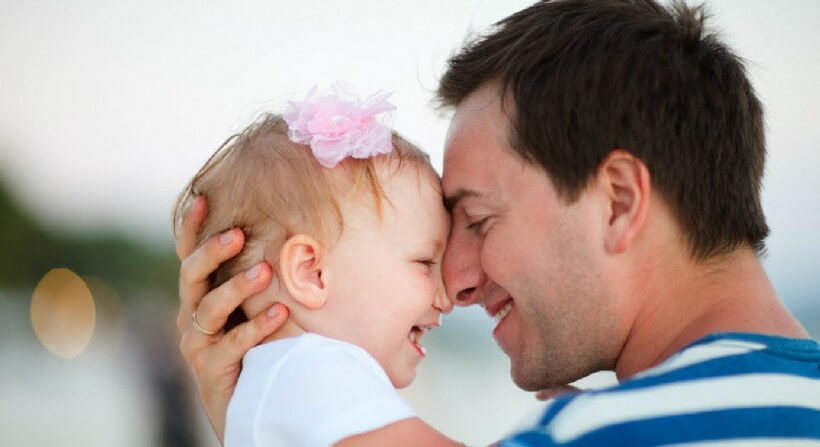 In Uncategorized
By Palash Healthcare
0 Comments

Today, even men tend to become single dads and take up the responsibility of a child alone. Ones, who do not have a female partner or wish to stay alone, turn to surrogacy to become dads. However, it is still an exception in India.

Eleven years ago, in Kolkata, a chartered accountant became India’s first single man to father an IVF baby. Dr. Sudarshan Ghosh Dastidar was successful in helping him with the process. Tusshar Kapoor is first Indian actor to have done so.

This has become a common practice in the U.S. Matt Morgan, 41, Texas, is a single dad of two kids – a boy and a girl born with two different surrogates. Morgan says he dated women who weren’t ready to have babies. Hence, in his late 30s, he decided to go for surrogacy. He is a physician by profession.

“I’ve never been a high energy person,” Morgan says. “Energy declines with age. You need energy to take proper care of children. It was a rational consideration that I made. I felt I just couldn’t keep waiting.”

Years after divorce, an Indian is looking to get a surrogate mother for an IVF baby. According to him, a female of his age might not be able to conceive. Hence, he did not consider a biological child with second marriage. He said, he was keen to be a father. He says, “there is a fear about who will look after us when we are old. Who do I bequeath my belongings to? Of course, I could have donated them. But each individual has his own way of looking at life.” His first attempt was not successful. Financially he may not be very rich but he is very much interested to have a baby. Initially, his sisters did not like the idea of surrogacy, but now they equally support him. And they say, “all three of us will take care of the child.”

Another family is very desperate to have a baby through IVF. Here, a mother wants a child for her bachelor son. Two attempts have failed, but they are ready for the third. She says, “We have no taboo and have never insisted that our son get married to have a baby. His father and I are ready to take all responsibility of rearing the baby when he/she arrives.”

In India, court has to allow single parents to adopt children. Doctors say, “when individuals want to go for surrogacy, our primary criterion is to ensure the would-be child’s welfare. For single fathers, we try to find out if there is a mother figure in the family.”Families with good background and financial stability do not face much of an issue.

Palash Healthcare About the author